As a composer Avril’s style is eclectic, yet personal. Like an actress she believes in experiencing, wherever possible, the composition she wants to create, as this creates an intimacy and honesty of musical expression. Her music is unashamedly often melodic, atmospheric and entertaining. She utilizes tonal, modal and chromatic elements with a strong emphasis on rhythm, and a special flair for descriptive and programmatic forms of music, also highly suitable for film and television.

She composes for orchestra and chamber groups, as well as for vocal artists, choirs, solo and duo instruments. Avril completed her Doctor of Music degree in April 2018. Her DMus portfolio includes an orchestral ballet Vulcanus (c. 60 mins) and a chamber work for 2 guitars and 6 voices called The Fynbos Suite (c. 40 mins).

“Overall this is an impressive work that deserves live performance … the orchestration demonstrates a sound knowledge of the craft … the dramatic purpose is secure and compelling.”

Fynbos and Vulcanus were critiqued as:

“The different genres [were] very skilfully mastered … in both compositions I was constantly aware of a sense of musical meaning, depth and structural planning. The composer also impressed me throughout with her sense of musical style and cohesion.” Anonymous.

Her classical guitar works have drawn on “South African colour” for inspiration including recreating the sound of bird calls and some African instruments into her compositions. Like an actress she believes in experiencing, wherever possible, the composition she wants to create and this has taken her to many remote and exotic locations like the Okavango Swamps in Botswana for her piece Mokoro, which she believes has helped create her unique “African-inspired” flavour.

“Ingenious and evocative, the result of a fertile imagination … a master musician of unusual ability.” Colin Cooper

Composing commissions are welcome from individuals, institutions, organisations, as well as companies in the recording, TV 0r film industry. Details should be forwarded to: akinsey@mweb.co.za   To see a list of AVRIL’s COMPOSITIONS click here compositions and more .

In the Light was composed for my sister ballerina and choreographer Carol Kinsey
who choreographed the work. Seen here with Johan Kotze. 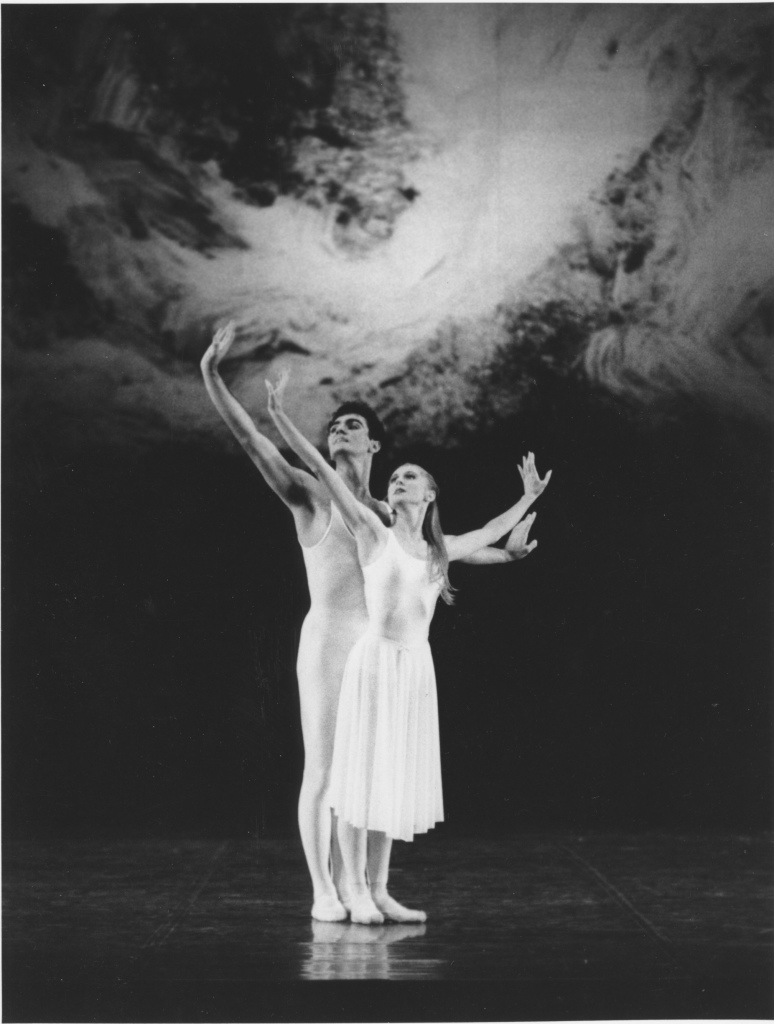